Blue Route Mall is one of Cape Town’s oldest and most beloved shopping centres, and is as popular today as it was when its doors first opened in the early 70’s.

Thanks to its dedication to offering customers a world-class retail experience, Blue Route Mall has succeeded in evolving into a centre that is a shopping destination of choice for the Southern Suburbs of Cape Town. It benefits from the frequent and ongoing support of loyal local customers.

Blue Route Mall is a bustling regional shopping centre that is situated in the heart of Cape Town’s Southern Suburbs, and is easily accessible from major routes. 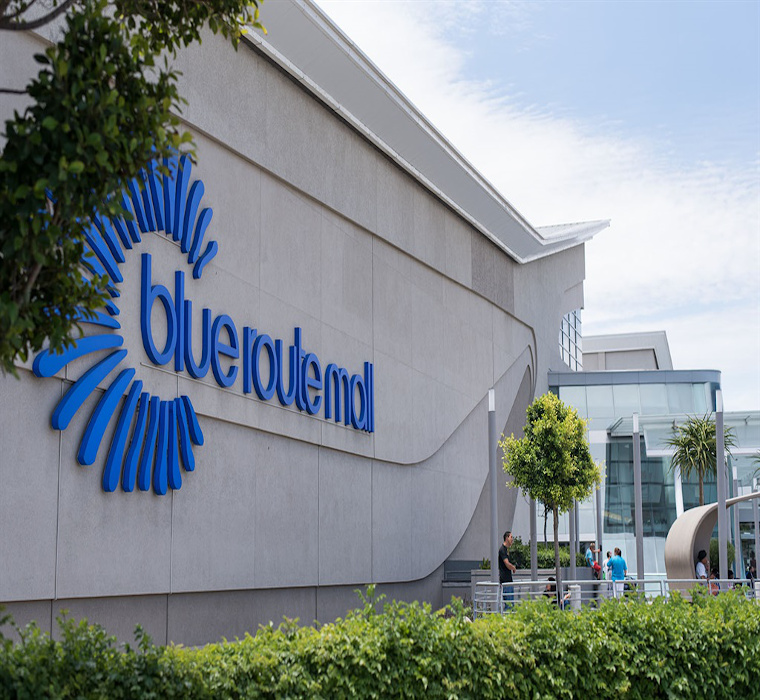